Snowboard Hire In Jindabyne at The Shed Ski Hire

Snowboard Hire in Jindabyne offers great convenience for all your snowboard equipment hire this winter. Check out the fantastic deals available at The Shed Ski Hire, where snowboard hire from our conveniently located Jindabyne centre is guaranteed to meet your needs.

Snowboard Hire in Jindabyne offers you:

Check out this season's rates for Snowboard Hire from The Shed, in Jindabyne

For those of you who are new to the sport of snowboarding, we have included some snowboard terms and boarder 'jargon' below: 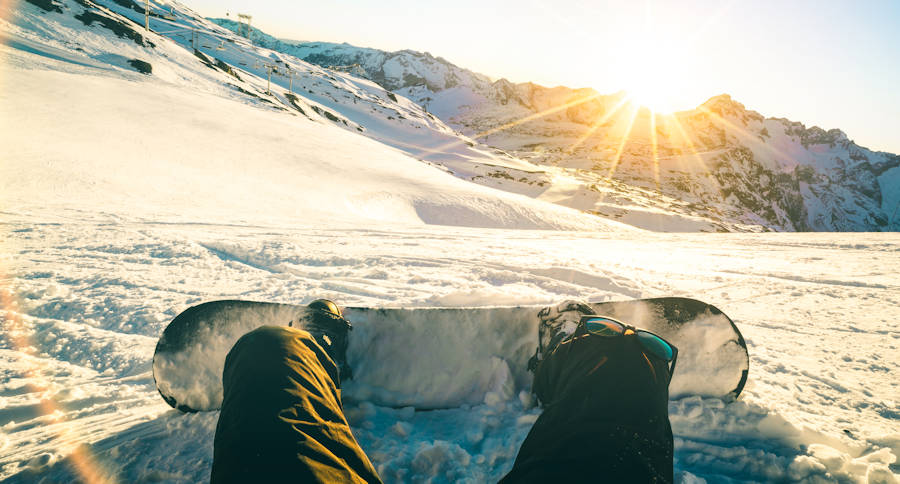 Base
Bottom side of the snowboard, the part of the board that touches the snow.

Bevel
The degree of angle to which the edges of a snowboard are tuned.

Camber
The amount of space beneath the centre of a snowboard when it lays on a flat surface and its weight rests on the tip and tail.

Edges
The length of metal that runs down each side of the snowboard.

Front Foot
The foot mounted closest to the nose. A regular-footer's left foot and a goofy-footer's right foot.

Leash
A retention device used to attach the snowboard to the front foot so that it doesn't run away.

Length
Measured from the tip of the board to the tail, usually refered to in Centimeters (cm).

Nose
The front end of the snowboard, specifically the tip.

Nose width
the widest part of the board measured across the front tip or nose area of the board.

Running length
The range of the bottom of the snowboard that comes in contact with the snow.

Side Cut Radius
The radius of a circle that makes the hourglass shape of a snowboard.

Side Cut Depth
Usually measured in mm. This is the actual amount of side-cut a board has. It is measured as the difference between the widest point and the narrowest point .

Stance
The position of one's feet on the snowboard.

Tail
The rear tip of the snowboard.

Toe edge
The edge of the snowboard where your toes sit.

Twin Tip
The board has an identical tip and a tail so that the board may be ridden similarly in both directions.

Waist Width
The narrowest point of the board. This is usually the middle of the sidecut, located between the bindings. 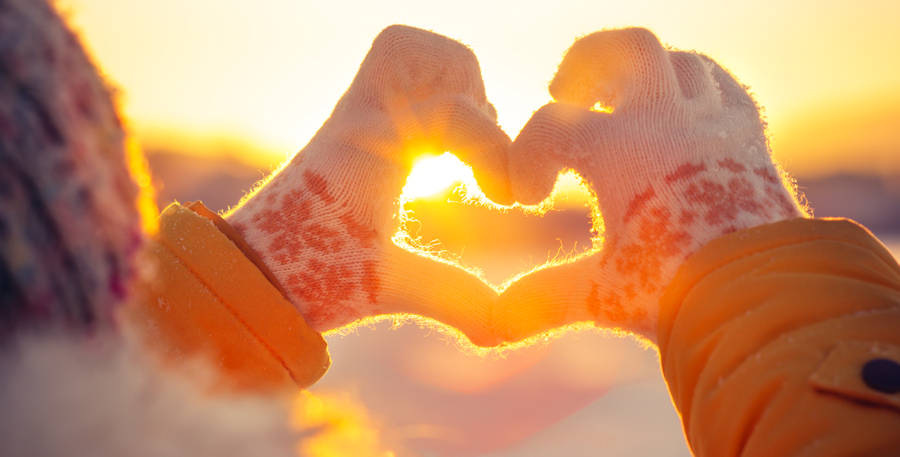 Backflip
Flipping backwards off a jump.

Carving
Using the edge of the snowboard to turn without sliding.

Double grab
Doing two separate tricks while in the air. One goes off of a jump, grabs the board one way, then grabs it in another way, then lands.

Half-pipe
A snow structure used to catch air and perform tricks by travelling back and forth from wall to wall.

Lip
The top edge portion of the half-pipe wall.

Mogul
A snow bump formed by the action of skiers. Usually found on steeper slopes.

Nose-grab
Grabbing the front of the board during a jump.

Vert
The vertical section of a half-pipe.

Don't forget... for Great Deals this Winter, come to The Shed for all your snowboard hire - Jindabyne, NSW Australia. 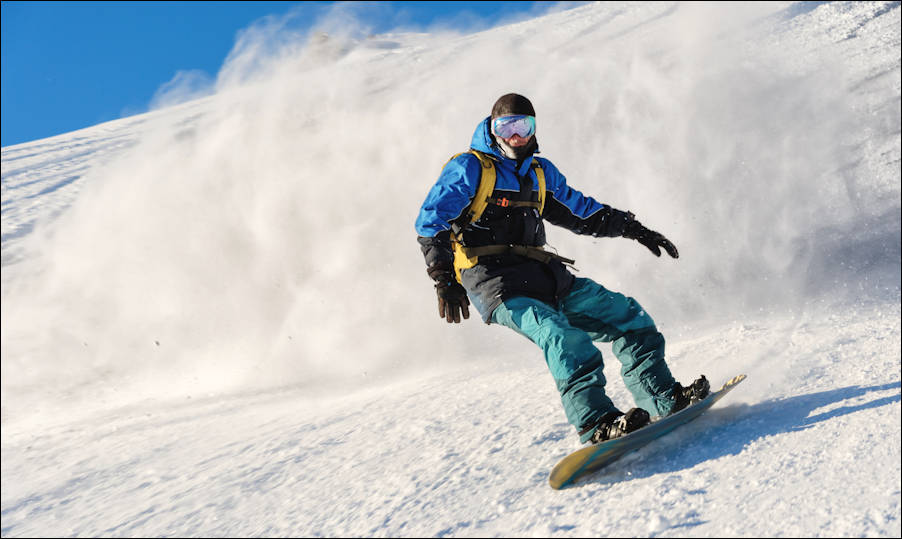 Snowboarding is a popular sport in many alpine resorts, offering the participants feelings of exhilaration and freedom. Australia has about 20,000 snowboard users. The estimated growth rate of 20% exceeds that of other alpine sports. More than 95% of Australian ski resorts now allow snowboarding and excellent facilities are provided. Undertake pre-season conditioning and training. Ensure all equipment is properly adjusted. Wear clothing, that is waterproof and breathes and head coverings to prevent excessive heat loss.

Prospective snowboarders should undertake lessons to learn correct riding and falling techniques. Be aware of, and adhere to, general snow conduct and safety codes, Before winter comes around, it’s a great idea to channel some enthusiasm into a fitness program. Skiing and snowboarding are physically demanding and being fit ensures you will get maximum enjoyment out of your ski trip..

For Great Snowboard Deals This Winter... come to The Shed for your Snowboard Hire in Jindabyne

HOW TO FIND US!

How To Find Us!

Visit our Maps page for detailed information on finding your way to The Shed Ski Hire in Nettin Circuit, Jindabyne.